Since today is Chinese New Year (we start the Year of the Monkey!), I thought I would share some traits, shapes, and characteristics of Chinese furniture for this installment of The History of Furniture.

Early in their culture, the Chinese sat on the floor or mats like the Japanese (previously here) but as time passed, low platforms turned into couches and chairs. It's generally agreed that this development most likely had something to do with the spread of Buddhism into China and accompanying figures of the Buddha on raised platforms. The idea of being not only figuratively but literally elevated, of being honored, and of being above others was translated into seating that was more and more raised off of the floor. Special guests, dignitaries, and noblemen were naturally "above" commoners who remained on low platforms or on the floor.

The first raised seating was a platform that became a daybed, eventually gaining carved side panels and an "entrance." Such daybeds came to be very complex enclosures, nearly like little rooms unto themselves. 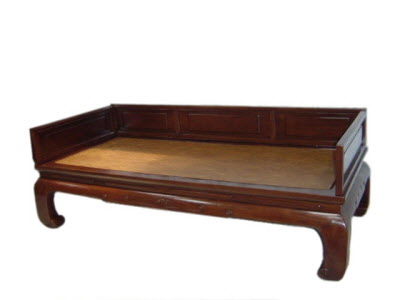 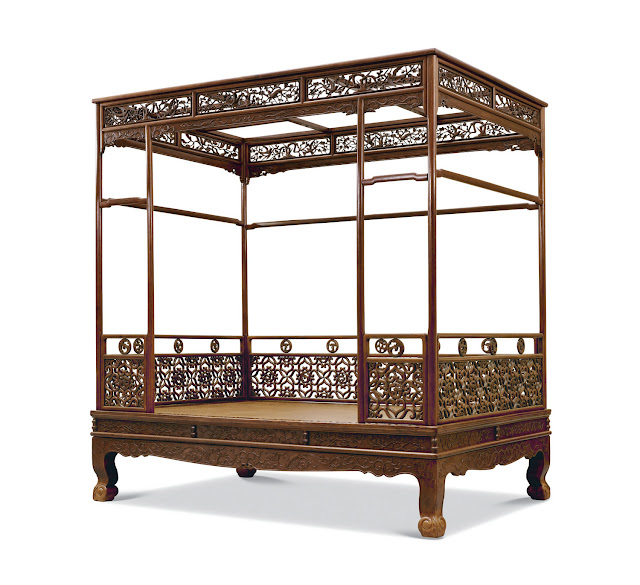 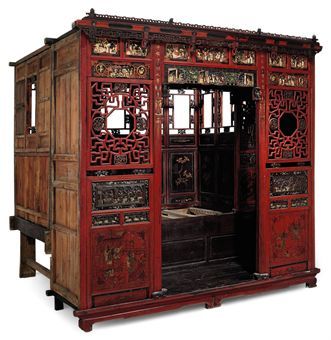 Lest you think it was all supine lounging, below are two examples of chairs I have written about before in my "Know Your Chairs" column (seen here). The first is the Chinese Yoke Back Chair which originated during the Ming Dynasty (1368–1644 CE) and is characterized by a simple, elegant structure with fluid lines, balanced proportions, and concealed joints using the then-new-to-China method of mortise and tenon construction.

The Yoke Back Chair has a back whose design is based on the shape of an oxen yoke, which is a wooden harness put over the shoulders and around the head of oxen or other strong farm animals to pull a plow through dirt. 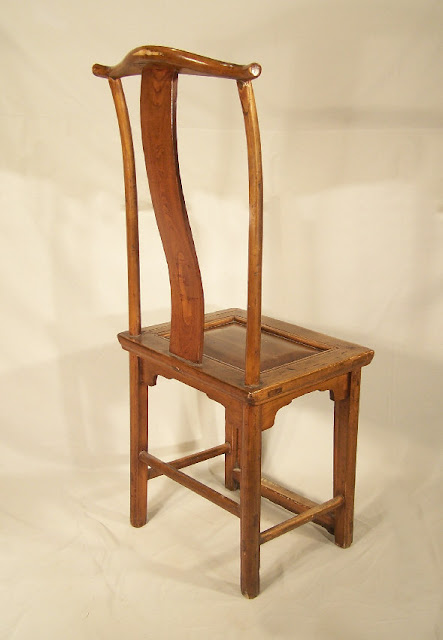 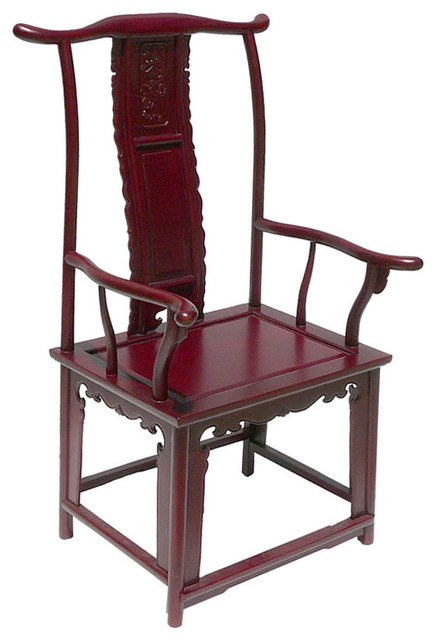 The Chinese Horseshoe Chair also originated in the Ming Dynasty. It uses a slightly different shape than the Yoke Back, that of a horseshoe. 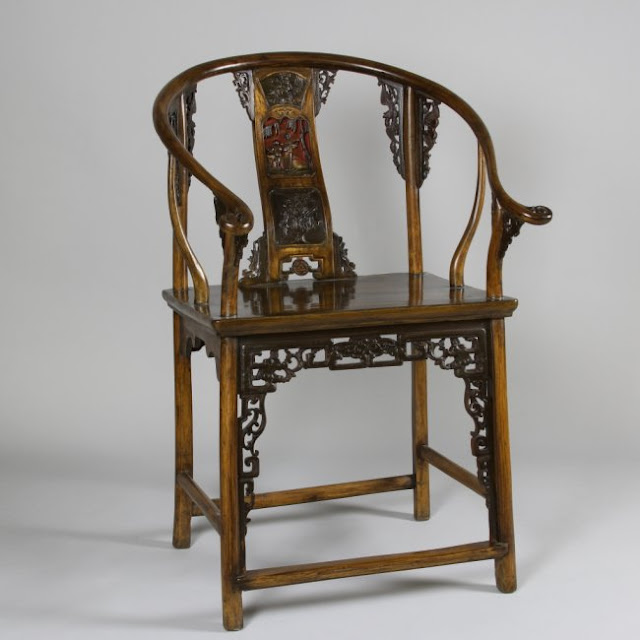 The following Horseshoe Chair actually folds so it can be taken outside or on a journey so the master and mistress could be comfortable anywhere they go. 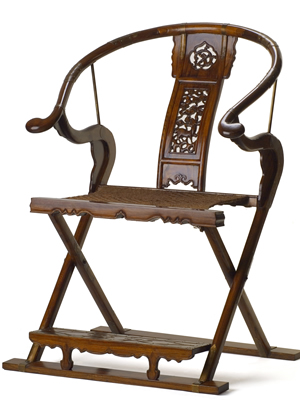 Speaking of outdoors, the barrel or garden stool became very popular in China during the Song Dynasty and was originally made from a variety of hardwoods that stood up to the elements. Later the stools were made from ceramic and decorated with lotus leaves, fish or birds, and pastoral scenes. 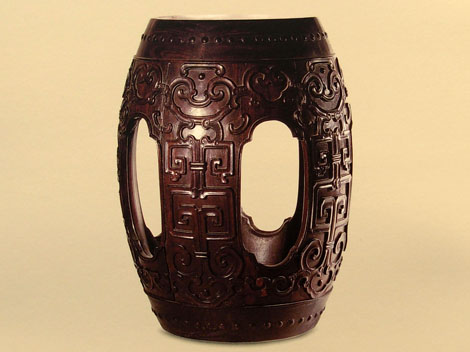 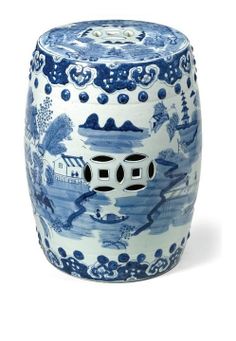 A common motif on not only garden stools but ceramics of all kinds is the lucky cloud design. Thought to be created between heaven and earth, clouds were looked upon with special significance and thought to represent the celestial realm. 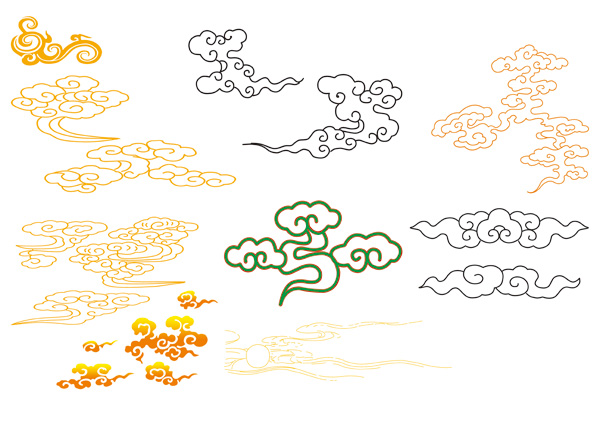 On the ceramic plate below, you can see stylized clouds swirling around the dragons on the rim. In Chinese mythology, it was thought that dragons were able to create clouds with their breath. 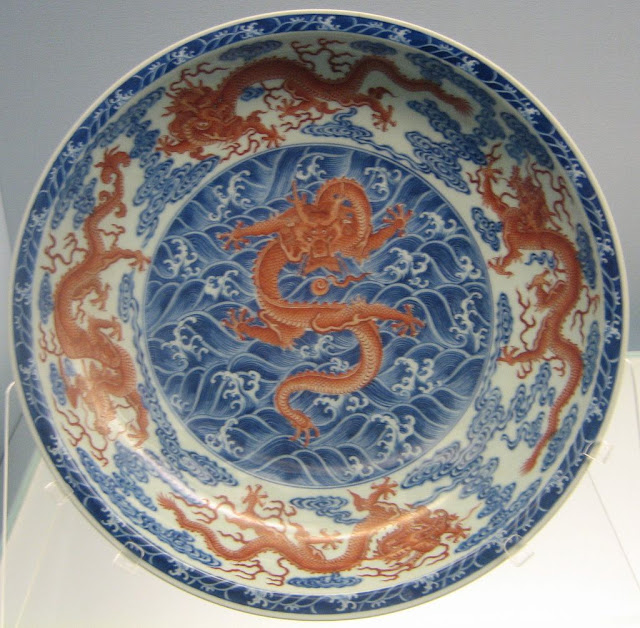 As with most any subject, this is just a brief overview as we did not even touch on any chests, cabinets, or cases, as well as metal working. That could be for a future post so stay tuned!
And I wish you "Gong Xi Fa Cai"--or in English, Happy New Year! 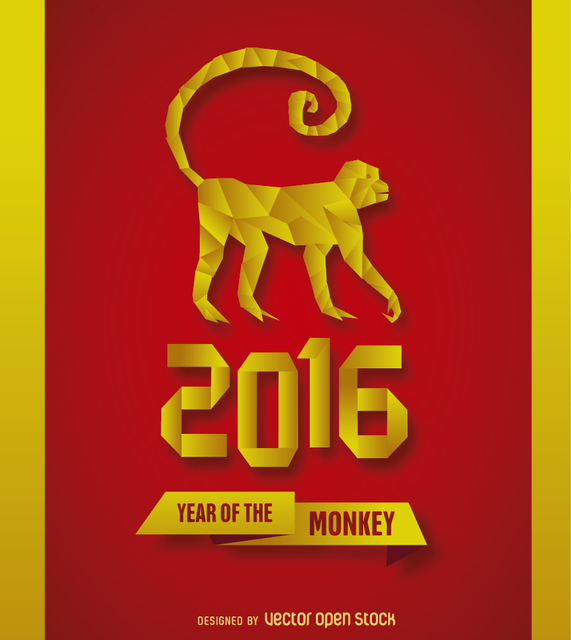