I wish all of my readers and followers in the United States a very happy Thanksgiving Day! 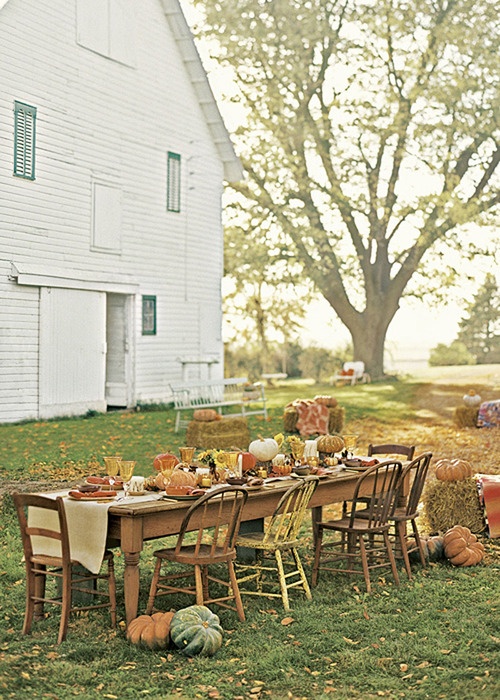 “Acknowledging the good that you already have in your life is the foundation for all abundance.”
― Eckhart Tolle

Happy Thanksgiving!
Posted by Jeff Fiorito, Allied ASID at 7:00 AM No comments:

It's been 60 years since Frank Lloyd Wright's death, but the architect's legacy still lives on. The Circular Sun House in Phoenix, which is the last residence Wright designed, will be auctioned off on October 16 by Heritage Auctions. The mid-century modern furniture will also be part of the sale.

With breathtaking views of the mountains, the 3,095-square-foot contemporary property, also known as the Norman Lykes House, features three bedrooms and three bathrooms. It was built in 1967 and restored by the late architect's apprentice, John Rattenbury, in 1994. From an eye-catching living room fireplace to built-in storage and a curved kitchen, the property boasts an impressive array of Wright's signature design details. 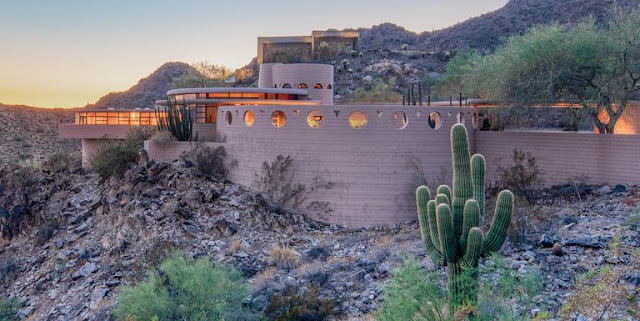 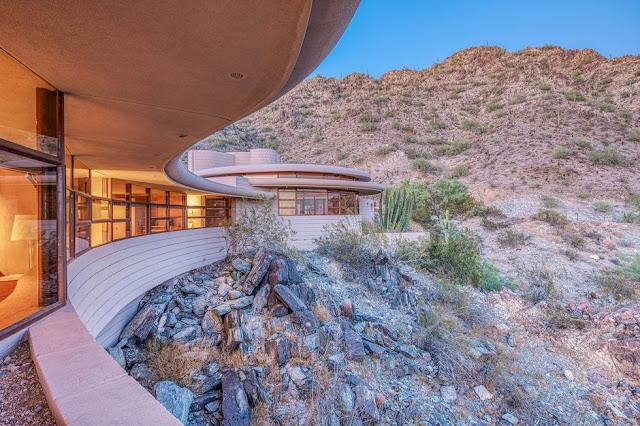 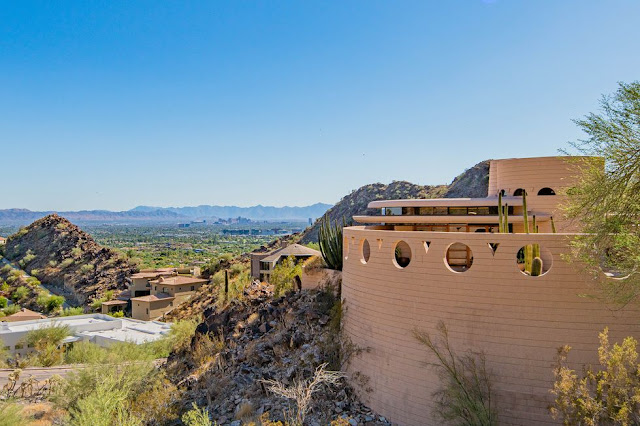 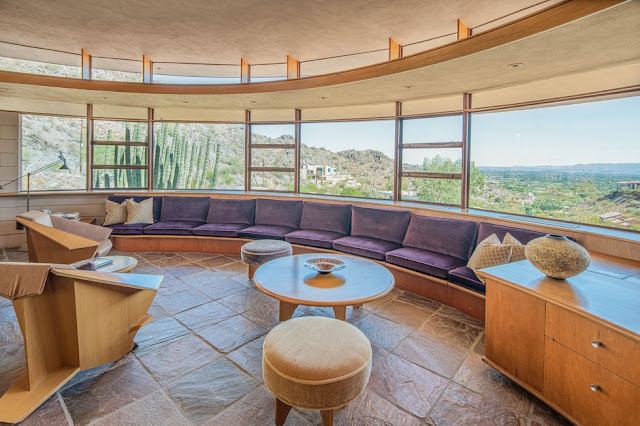 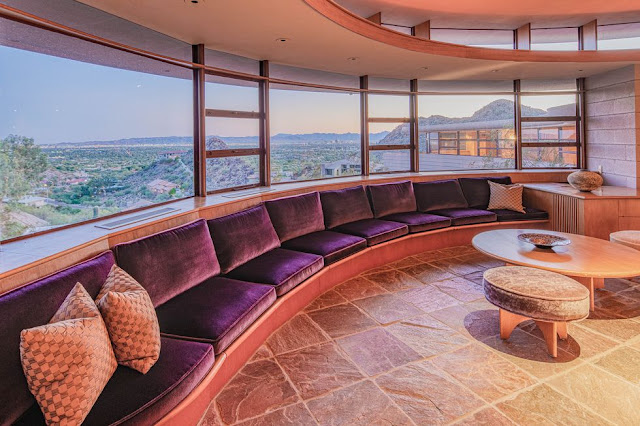 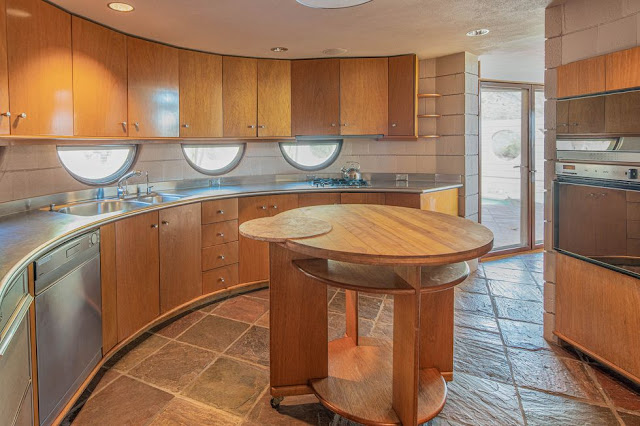 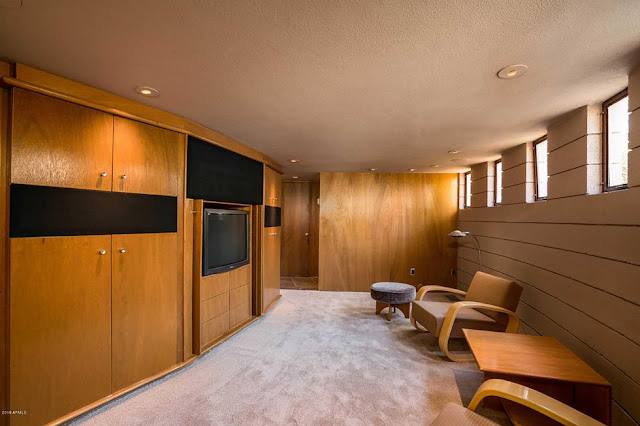 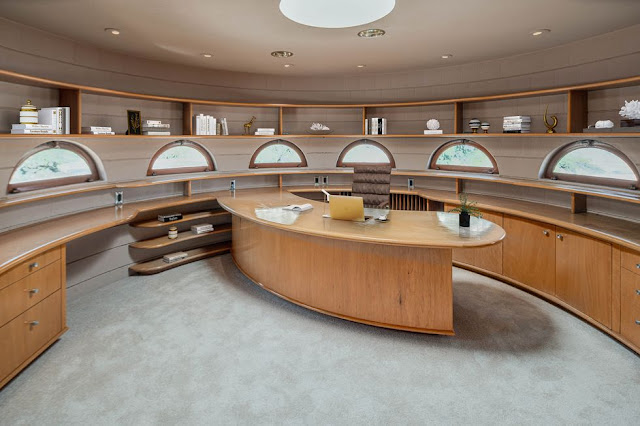 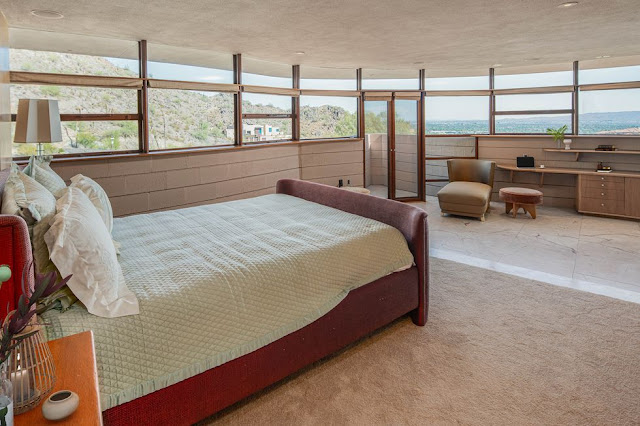 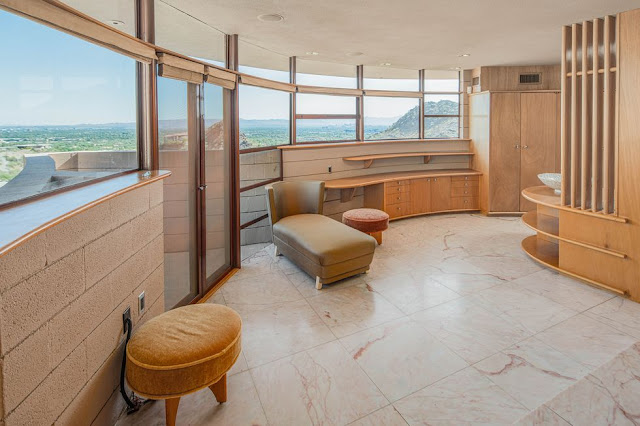 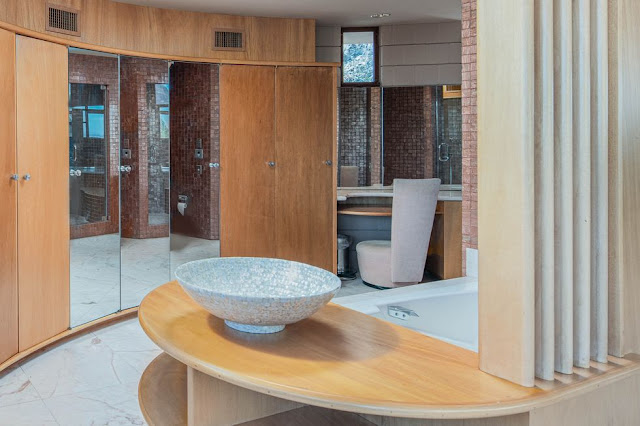 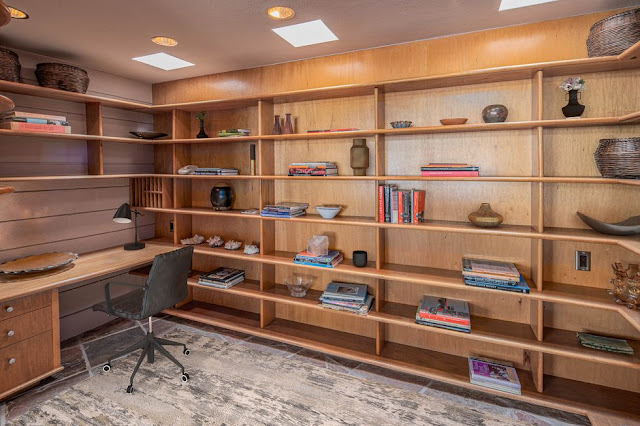 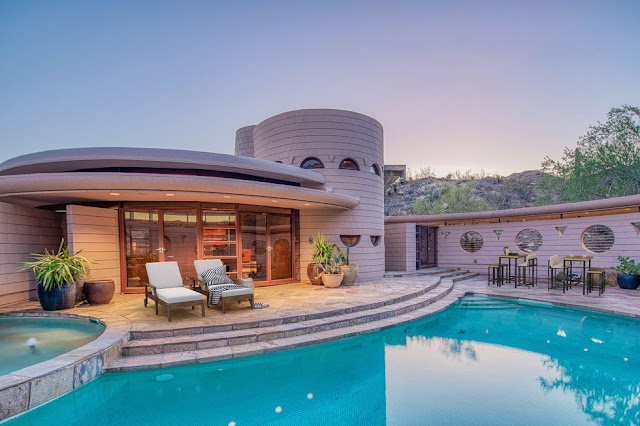