Let's look this week at jacquard fabric. You may have heard this term used for a kind of fabric but wondered exactly what it is.

Before we dive in to a description of this kind of material, let's go over a few basics of fabric. Nearly every type of fabric is woven from individual fibers on a loom. The fibers or threads that are attached to the loom which run vertically (away from the weaver) are called warp threads, and the ones that run horizontally (left to right of the weaver) are called weft fibers. Differing fabrics and effects can be achieved by varying the color, material, and number of warp and weft threads.

Jacquard is a type of fabric manufactured by using the Jacquard attachment on the loom which permits individual control of each of the warp yarns. This attachment which used punch cards was invented by Joseph Marie Jacquard in 1801. Thus, fabrics of almost any type or complexity can be made, and jacquard fabrics can be very complex indeed. The punch card was later modified into an early form of a calculator, the forerunner of our modern computers.

Brocade and damask are types of jacquard woven fabrics. And there are other fabrics that can be woven on a loom with a jacquard attachment such as jerseys.

Below you can see a Jacquard attachment on a loom. 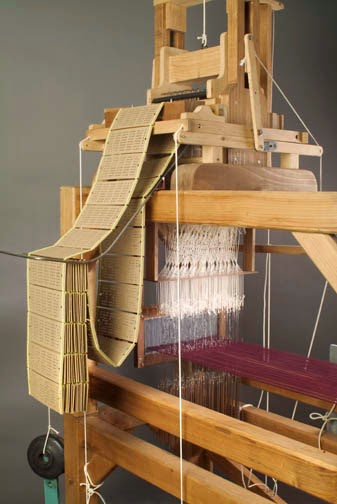 Here is a close-up of the punch cards, made of thin planks of wood. If there was a hole, a hook would raise. If not, the hook wold go down. In this way, a pattern would emerge in the fabric. 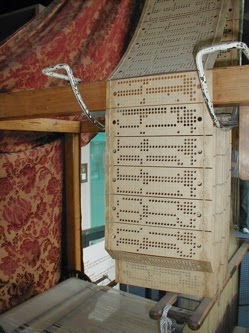 Joseph Marie Jacquard (July 7, 1752 – August 7, 1834), the inventor of the punch card attachment, was the son of Jean Charles Jacquard, a master weaver in Lyon, France. 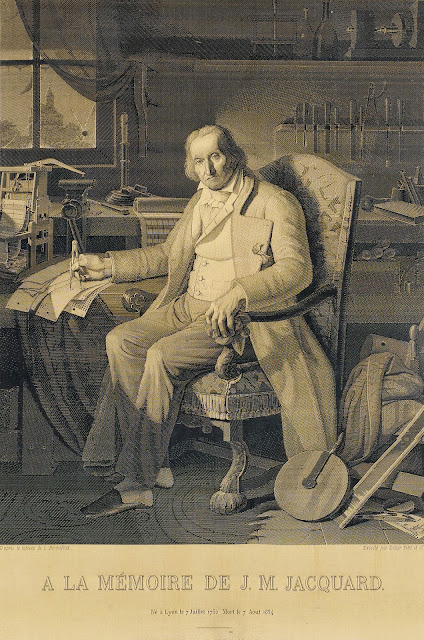 Now, machines are computerized but still use a version of a Jacquard head attachment.
Below is a Jacquard loom at Sunbury Textile Mills in Pennsylvania. 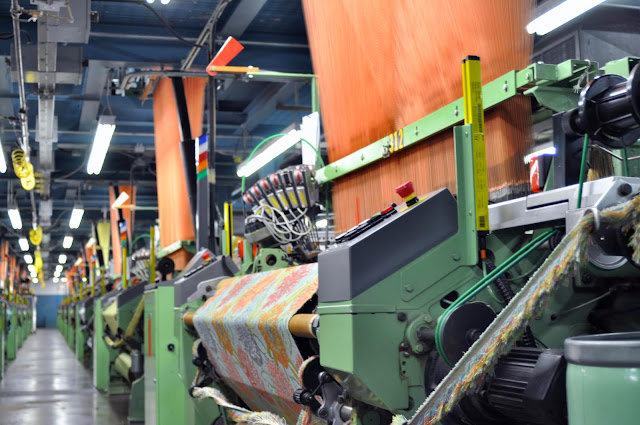 And here we see a Jacquard loom at use in the Horred, Sweden factory of Ekelund, master weavers since 1692. 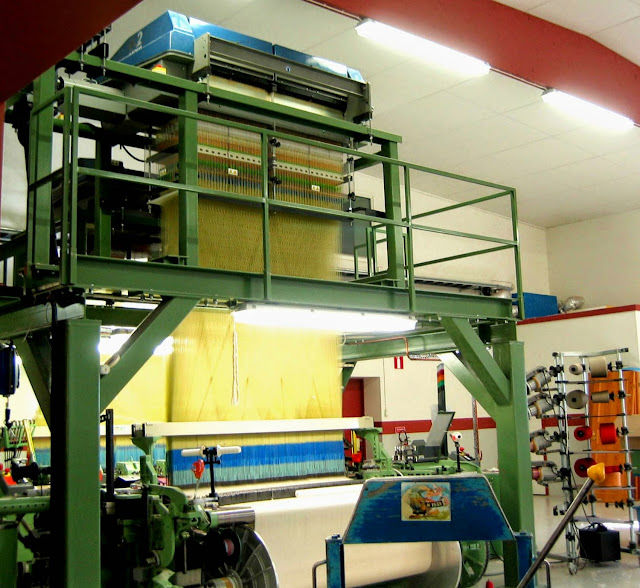 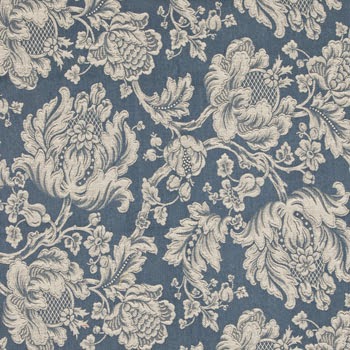 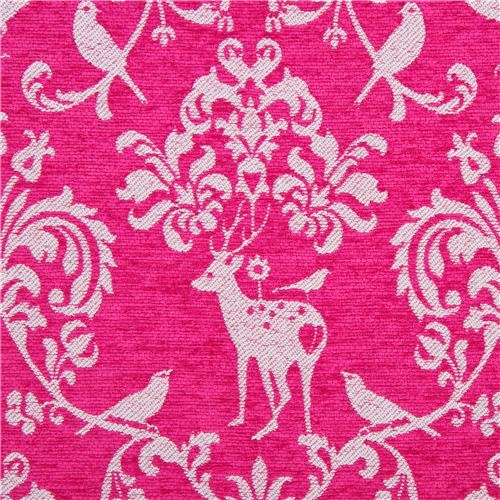 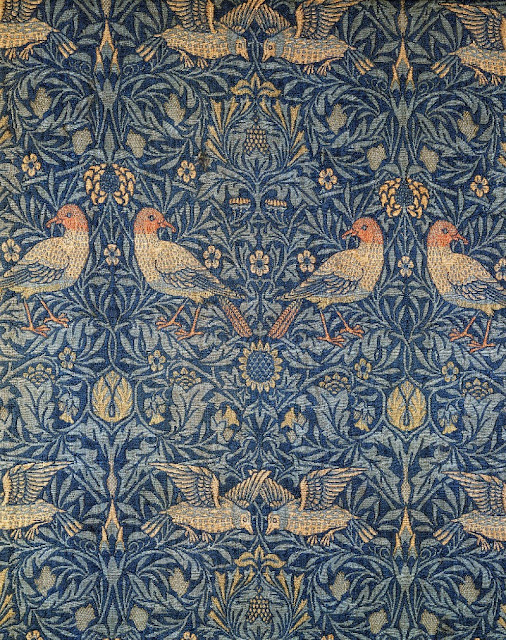 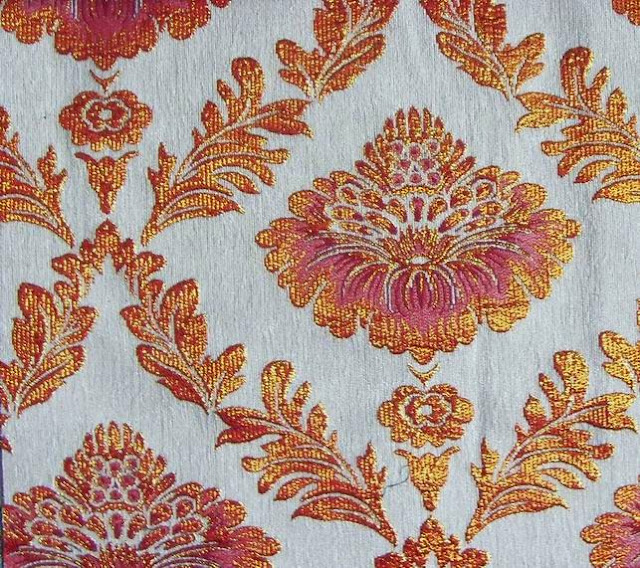 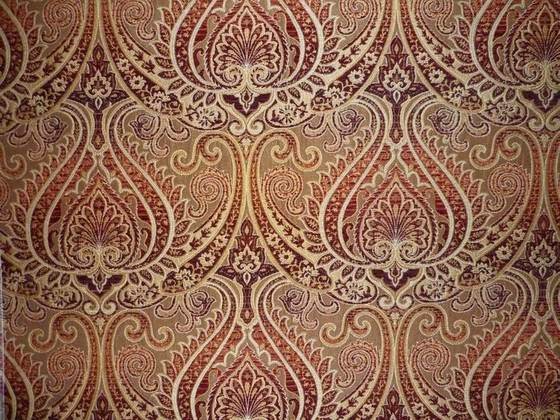 In a future post, we will talk about two other types of jacquard fabric: damask and brocade fabrics! Stay tuned...