French furniture and industrial designer Pierre Paulin did not get off to an auspicious start: after failing his Baccalauréat (the end of high school exams that determine whether or not a student goes on to university studies), he trained as a ceramist in Vallaurius and then as a stone-carver in Burgundy. But when he got into a fight that injured his right arm, his dreams of being a sculptor came to an end. Yet he found himself later working at Gascoin, then Thonet (previously here) and then Artifort where he gained international fame for the creation of his Mushroom chair in 1960 and his Ribbon chair in 1966 (this will be featured later in an installation of Know Your Chairs). 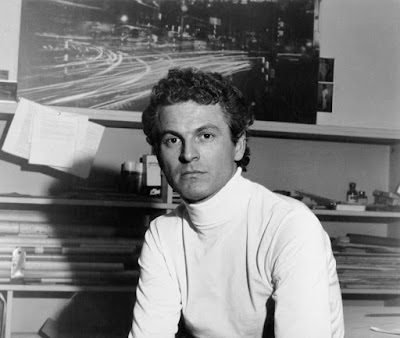 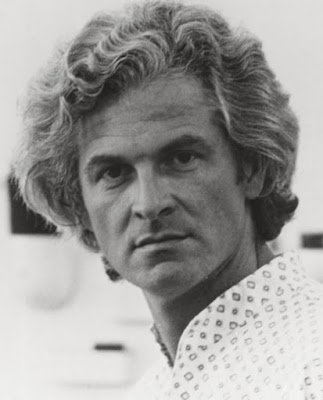 Then in 1969, he was commissioned by Jean Coural, head of the Mobilier National, an agency of the French Ministry of Culture, to redesign four rooms in President Georges Pompidou’s private apartment in the Élysée Palace. Paulin proceeded to cover the Napoléon III giltwood-paneled walls entirely in beige fabric and bring in newly designed pouf-style sofas and chairs, which became known as the Élysée collection. The sofas and chairs were molded from strips of wood wrapped in foam and upholstered in leather. 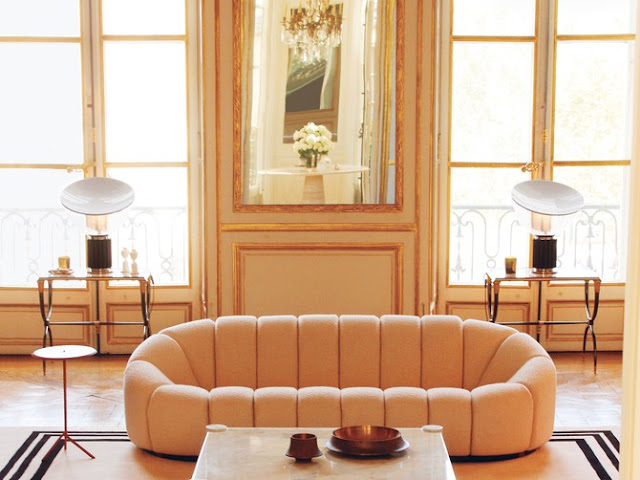 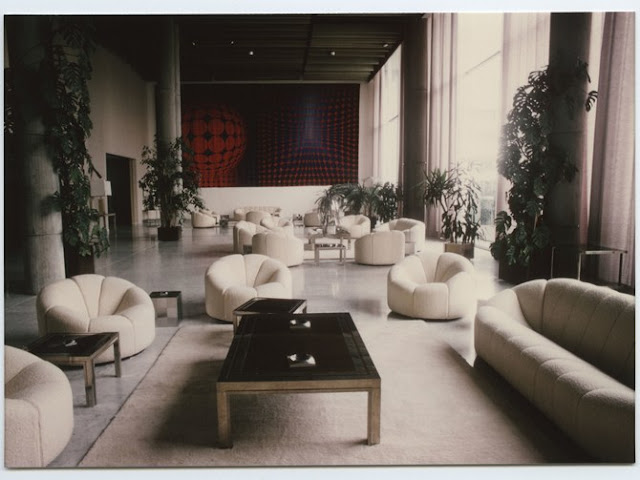 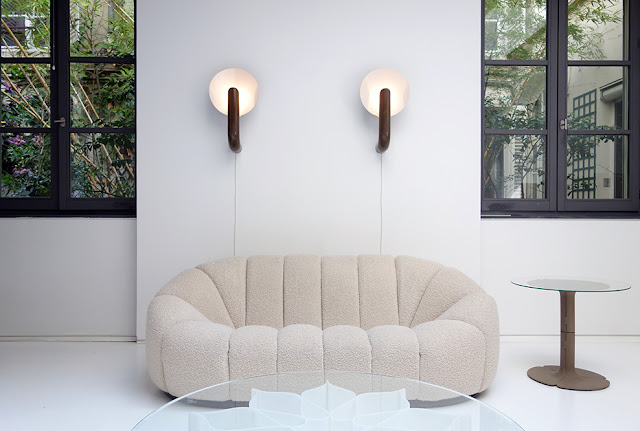 The sofa, alternatively called the Pumpkin (look at the shape) or the Alpha (after the Alpha manufacturing company that made the originals), was in brief production until 1973 but did not really gain a cult following until the early 2000s. The rarity of the originals makes them highly sought after for high price tags, but fear not, Ralph Pucci has brought the Alpha sofa back into production! 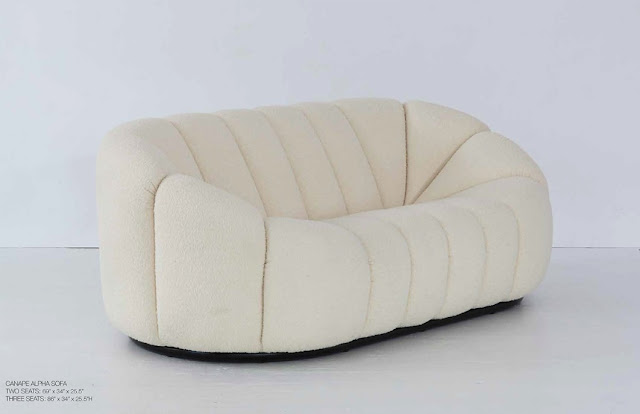 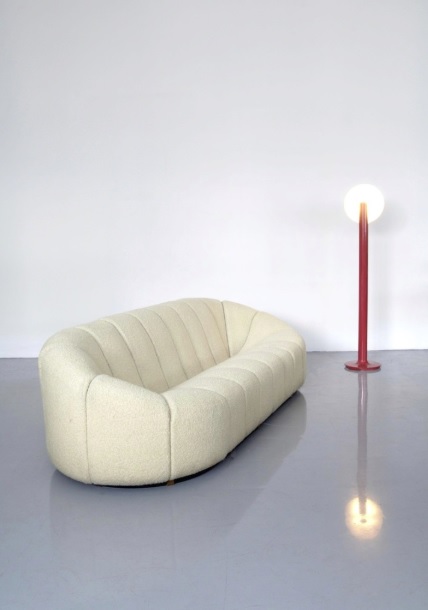