Although this daybed by Ludwig Mies van der Rohe is called the "Barcelona Couch," it was not part of the suite of pieces in the original Barcelona Pavilion at the Spanish International Expo of 1929.

It was created in 1930 by Mies for architect Phillip Johnson’s New York apartment. But just like the Barcelona chair and ottoman, it has become an absolute classic of Modernist design. 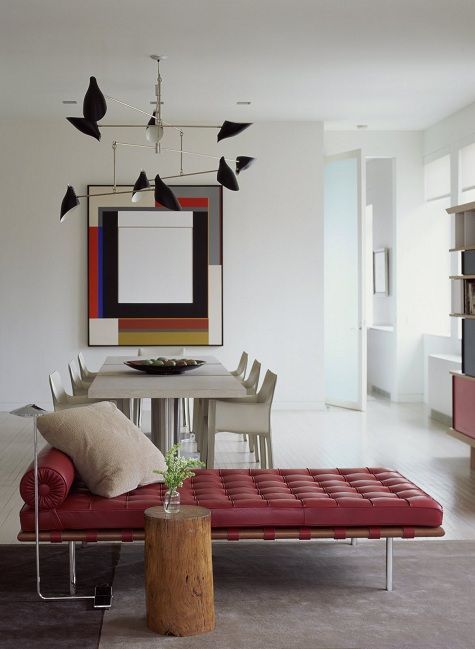 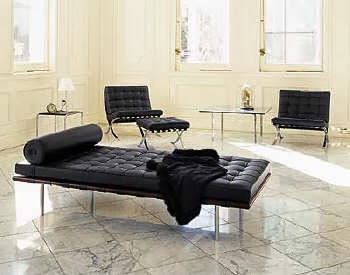 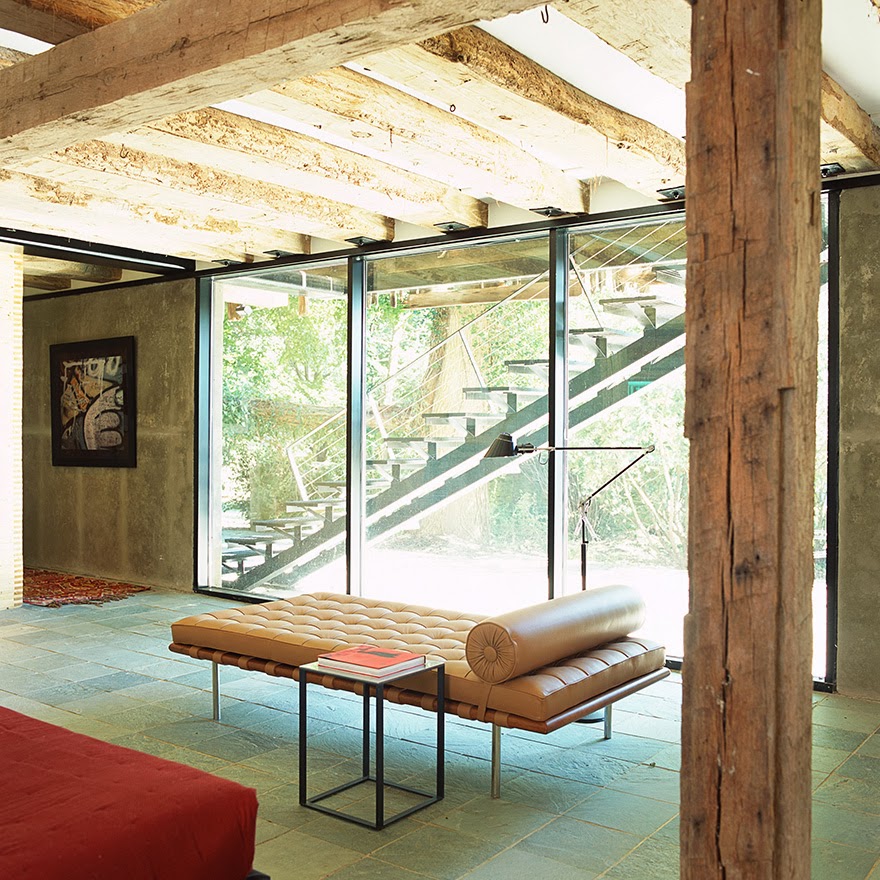 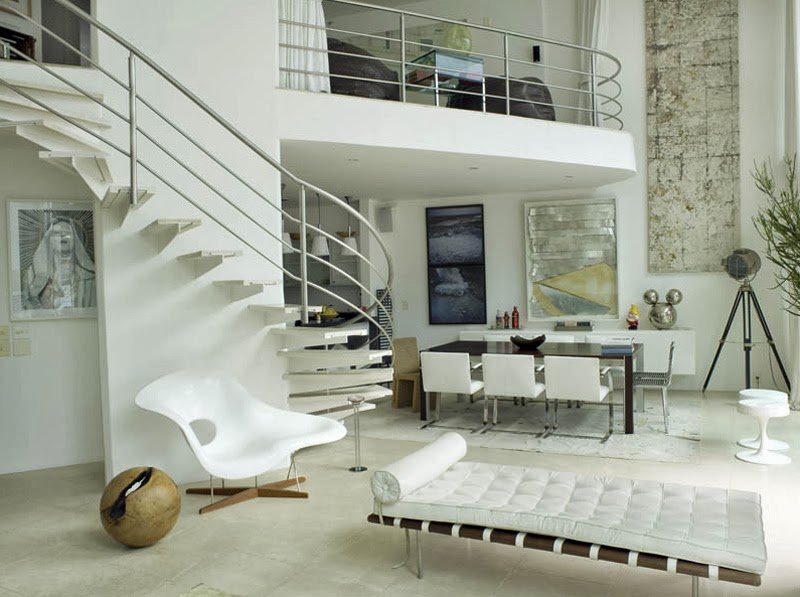 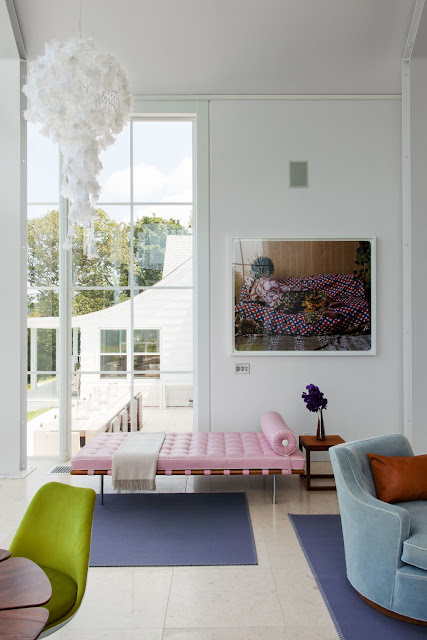 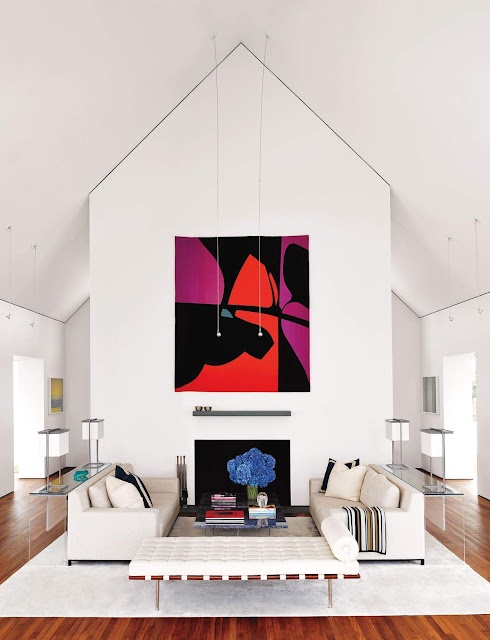 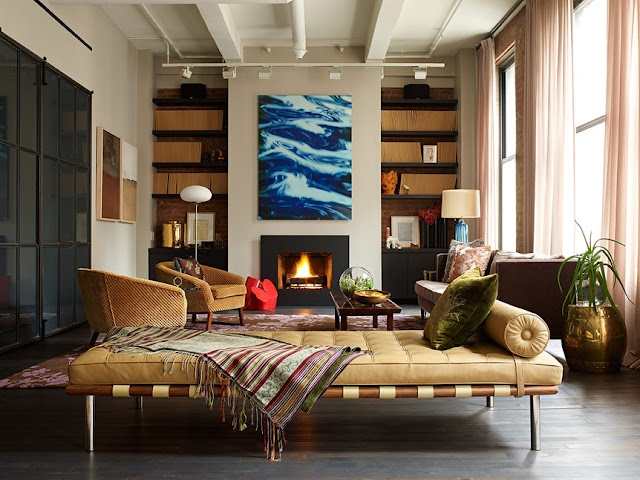 And take a look at this hilarious--and by all accounts delicious--Mies Daybed Cake made by artist Leandro Erlich and pastry chef Guido Mogni for an art happening hosted by Kreemart and American Patrons of the Tate at Manhattan's Haunch of Venison in 2009. Andrew Russeth of Blouin ArtInfo reports that the cake was "a moist, buttery layer cake with hints of cream, coffee, and liquor buried inside. The pillow was even softer, fashioned from an airy angel food cake spiked with vanilla. Viewers had difficulty deciding whether to stare or eat, but quickly settled on the latter." 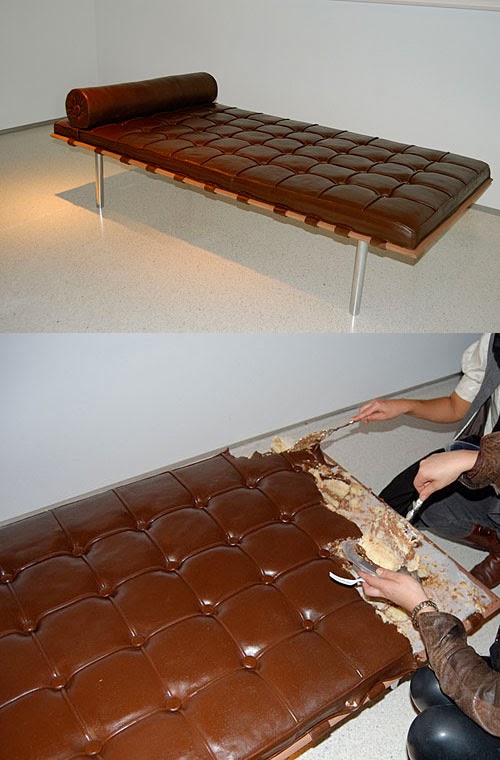 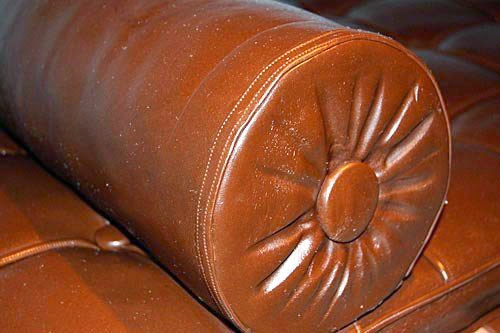 The Barcelona Couch can be purchased here through Knoll, the company that holds the production rights, in black or white leather.