Things Are Looking Up! Three Types of Ceilings

Ceilings are often the last thing anyone thinks of, since they hover almost outside of our peripheral vision and can effectively be ignored. Our focus is usually what is closest to us: the objects around and under us. But ceilings afford a great opportunity to introduce a special design element that can actually become the focal point of a space.

A common ceiling element is the tray ceiling. This feature is comprised of a shape--it can be an oval, a square, a rectangle, even an octagon--inset into the ceiling plane, above the ceiling line. Often a soffit or slim hidden space is built in to camouflage a light source. When the light is on a dimmer, it provides a marvelous option, because the light can then serve as ambient or decorative lighting. And as we can see from the image below, if you have a tray ceiling installed, you will want to highlight it with paint, a pattern, a different material like wood, or perhaps even gold or silver leaf (which would bounce more cool or warm light onto the room below). 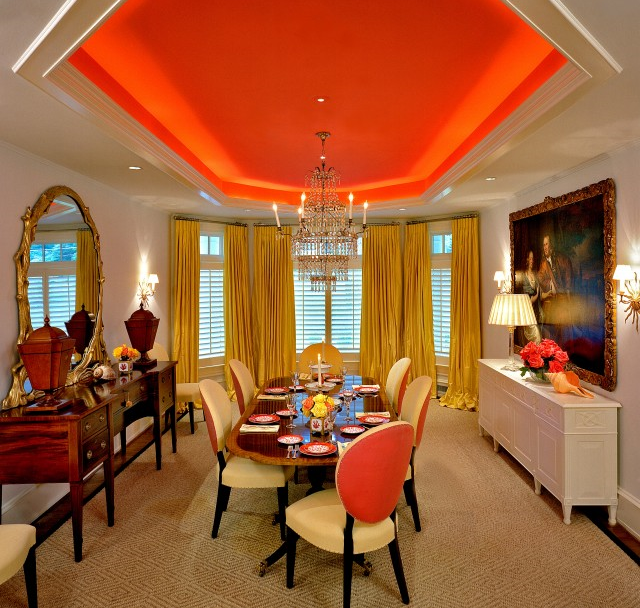 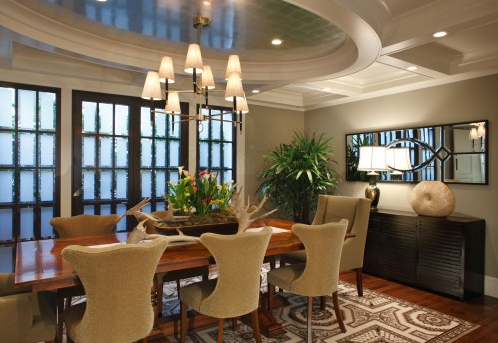 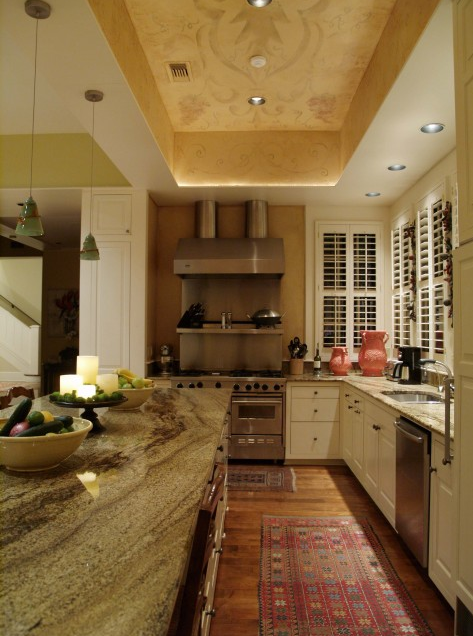 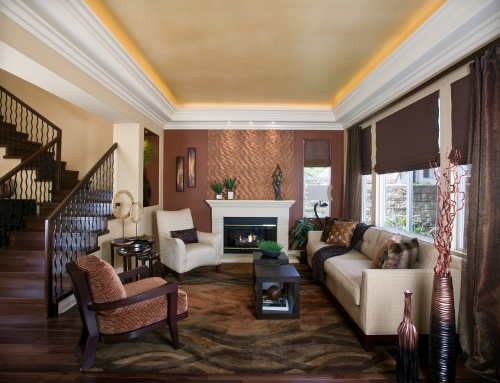 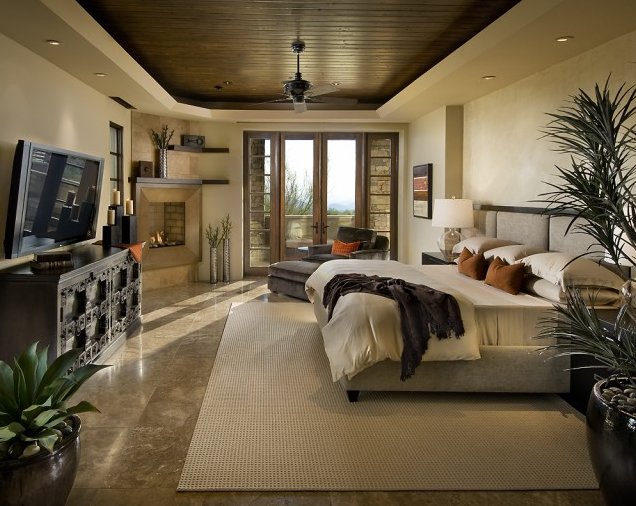 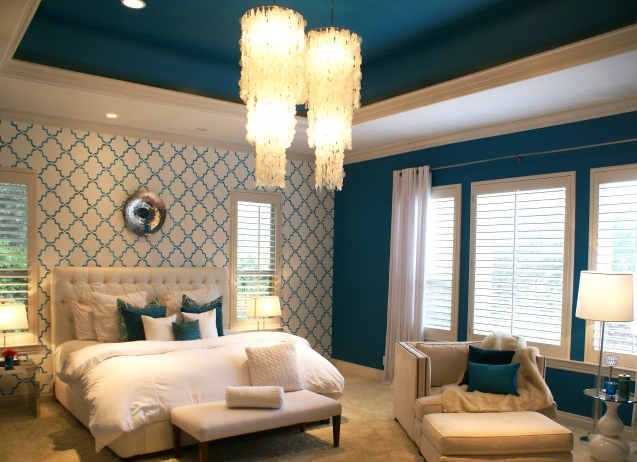 Another popular ceiling style is the barrel ceiling. You can see why it is called a barrel ceiling since, when viewed from below, it appears as if one is inside a curved barrel! As with a tray ceiling, it only makes sense to highlight this great and unusual ceiling shape with paint, metallic leaf, different materials, or moulding. And just like a tray ceiling, lights can be hidden in a soffit around the edge of a barrel ceiling to draw attention and to introduce a flattering indirect source of light. 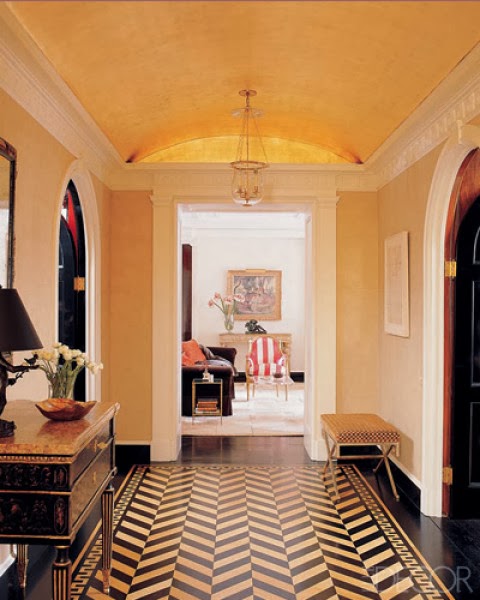 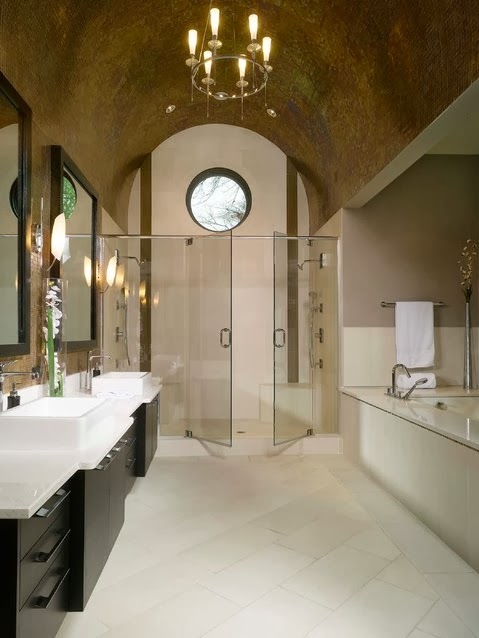 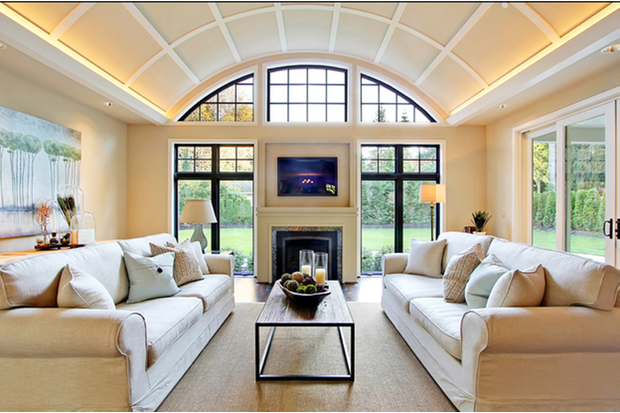 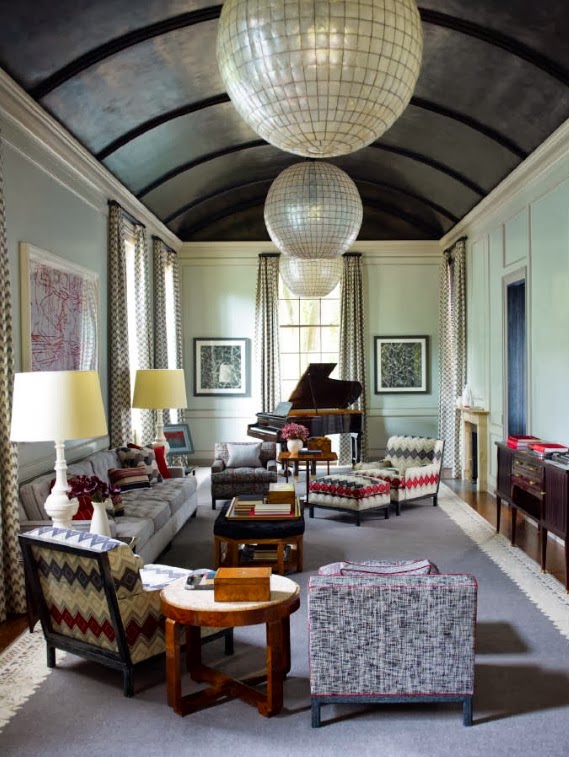 Our third ceiling style is called a coffered ceiling, and has been in use since the Romans, but now we generally associate this look with Elizabethan or Jacobean interiors. There is something about a coffered ceiling that can be very Old World and evoke England, or even Italy or France. I must take a moment here though to address a misnomer: I have heard, and seen in writing, people refer to this ceiling as a "Crawford" ceiling. That is a mishearing--or mondegreen, if you will--of the word "coffered" which means to be composed of boxes. When people speak of what is in the coffers, meaning how much cash they have, they refer historically to a locked and heavy, solid wood chest where people used to keep valuables or money. The point of this ceiling is that the cross beams create boxes or "coffers" in which a decorative element or even a painted panel may be inserted. There is no such thing as a "Crawford" ceiling. 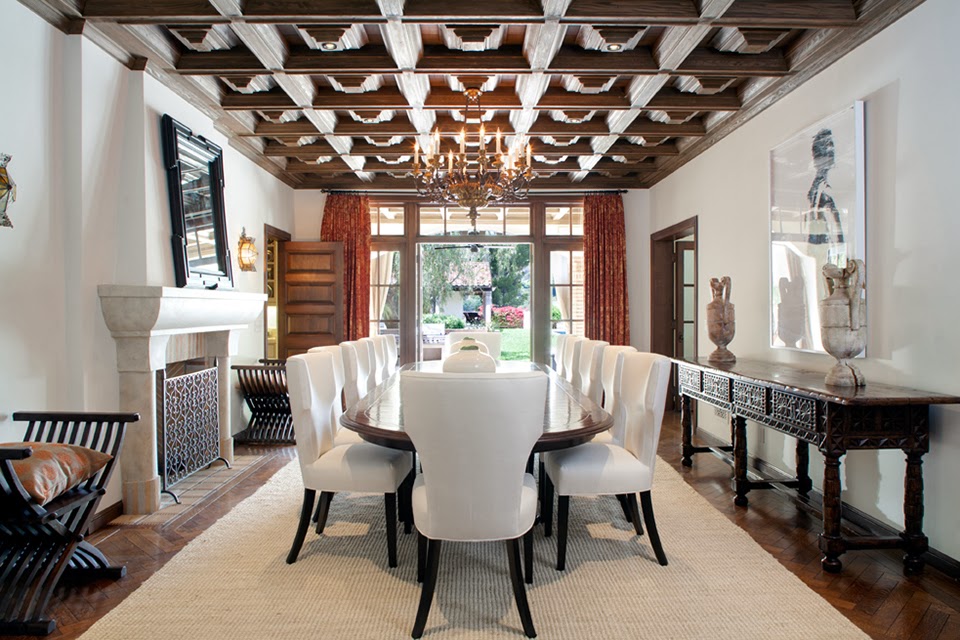 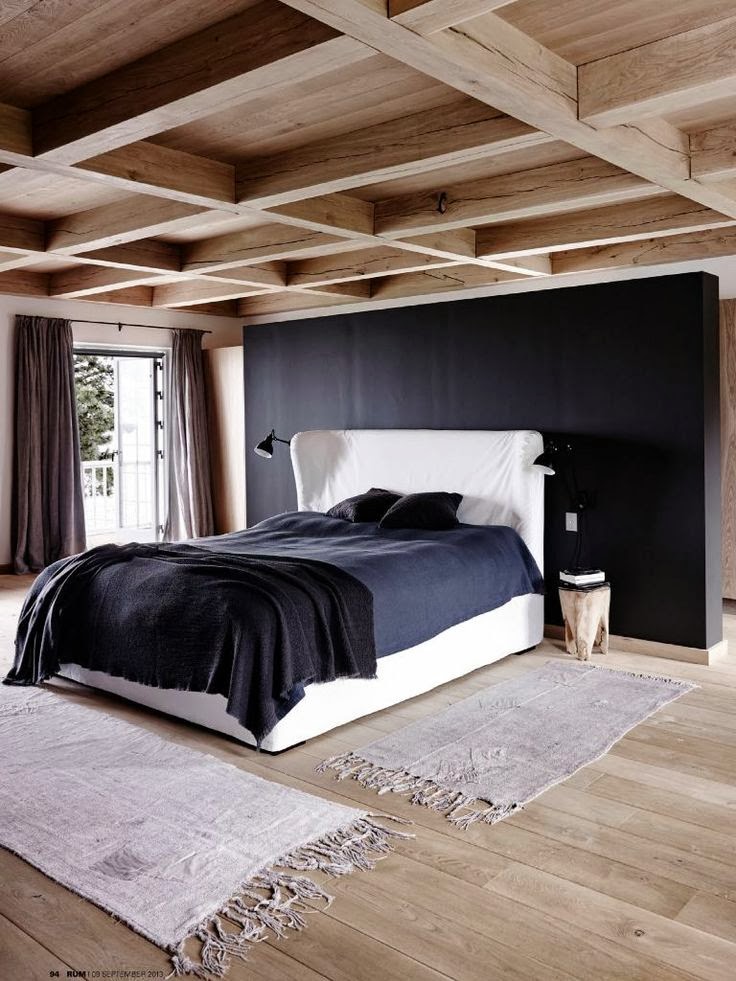 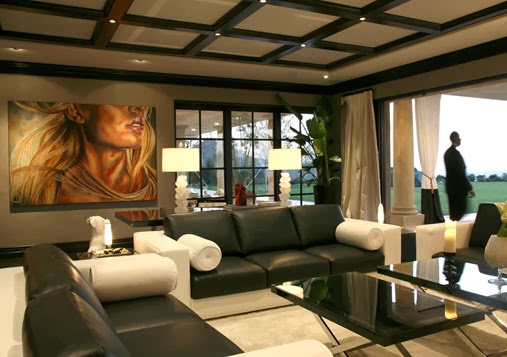 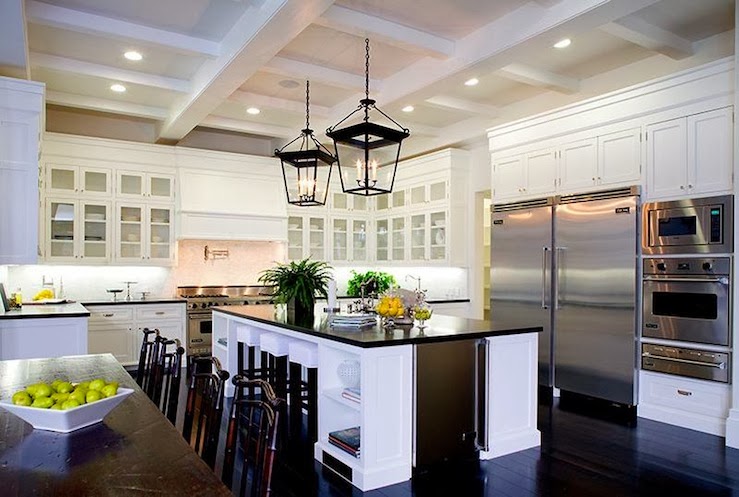 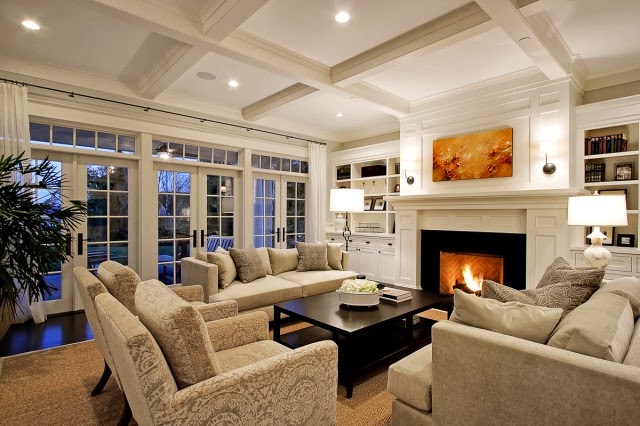 Generally speaking, a tray ceiling is a good option for standard height ceilings (eight feet is a standard ceiling height) since it will extend the feeling of the room upward, making the room seem taller. A barrel ceiling will achieve similar results. As you can imagine, a tray or barrel ceiling requires actual construction since your ceiling must be opened up. Coffered ceilings on the other hand are best if you have a higher ceiling line to begin with... something around nine or up to twelve feet. And this option does not require any true construction since the elements are installed outside of the ceiling (unless you want wiring in or lights on the beams, which could require some minor holes in the ceiling). There are so many more ceiling designs and fantastic materials that can be used to create beautiful, beguiling ceilings... I'll be covering them in future posts so stay tuned!