Designed and developed in the late 1950s and early 60s, the Marshmallow sofa came from the imagination of Irving Harper who was working for George Nelson Associates at the time. For many years, the sofa was attributed to Nelson himself, but it is now widely known that Harper was actually responsible.

It is a classic of Modernist design. Referencing Pop Art, the Atomistic style, and the Space Age (the latter two growing from the blossoming field in the 1950s of "better living through science"), its playful yet cool sense seems like it would be at home in a vintage James Bond film, or Kubrick's "2001: A Space Odyssey"... or perhaps it would fit right in with your own mid-century lounge or living room!

The Marshmallow sofa is available from Herman Miller, here. 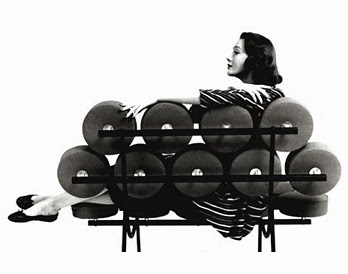 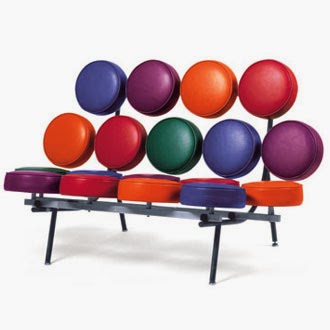 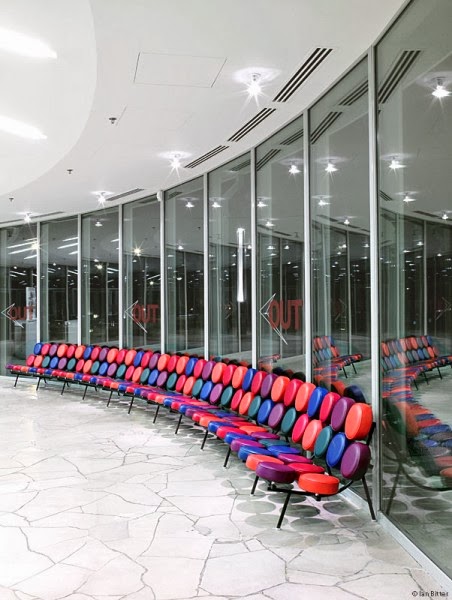