The Serif TV by the Bouroullec Brothers for Samsung

I previously wrote about Yve Behar's marvelous The Frame television, and now Samsung has introduced another television that is just as interesting.

While Behar's approach was to make the television disappear (an approach I utilize in my own designs), the award-winning Paris-based Bouroullec Brothers who designed the Serif TV envisioned it to be an object that fits into everyday life—a hybrid of furniture design and technology. It is an appealing prospect to incorporate the technology into an object that will join furniture and furnishings seamlessly.

A distinct stand design, featuring attachable legs that easily screw into the bottom four corners, works in unison with the Serif TV's design and evokes a Mid-Century aestehetic. The custom legs, included with the TV, allow it to sit comfortably and blend more naturally into the home.

The user interface includes a transition between standby and normal viewing options called "curtain mode". This feature allows users to apply a filter over the content, creating a "curtain" effect in which viewers can access services such as a clock, Bluetooth speakers, apps and their photo gallery.

A woven fabric cover magnetically attaches to the back panel of the television to conceal component connections, ensuring it looks great from all angles.

I love the idea of taking this piece of technology that has become shunned and despised from a design perspective and returning it to the days when televisions were housed in casework. The Seif TV feels modern but also a bit retro! 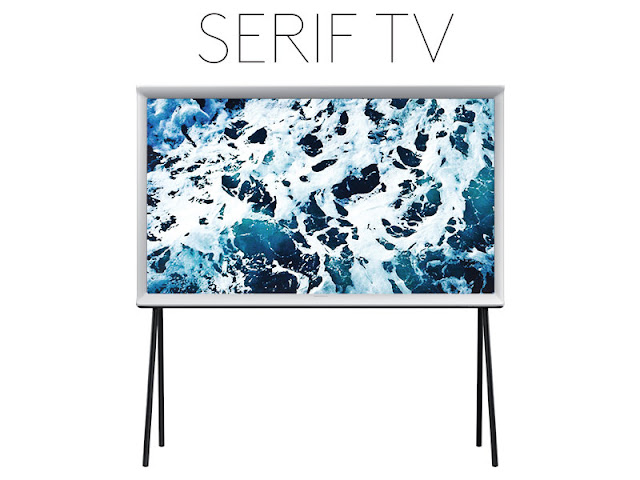 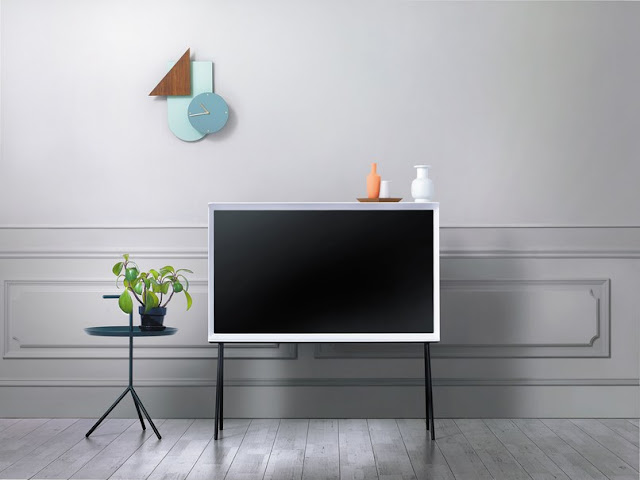 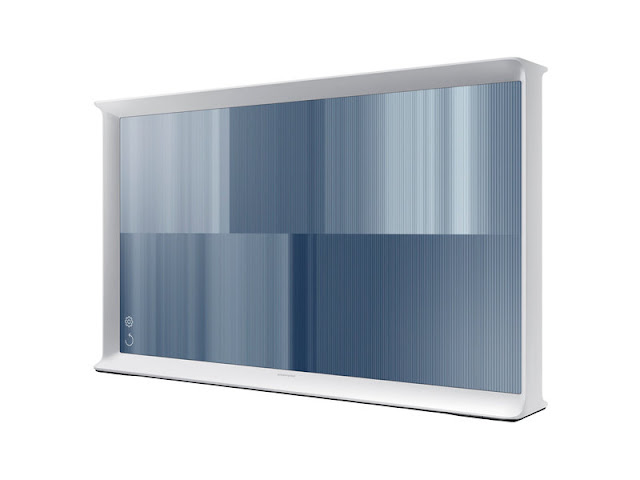 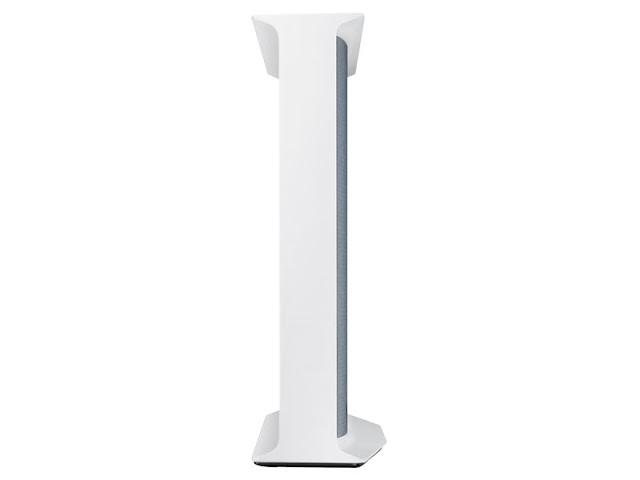 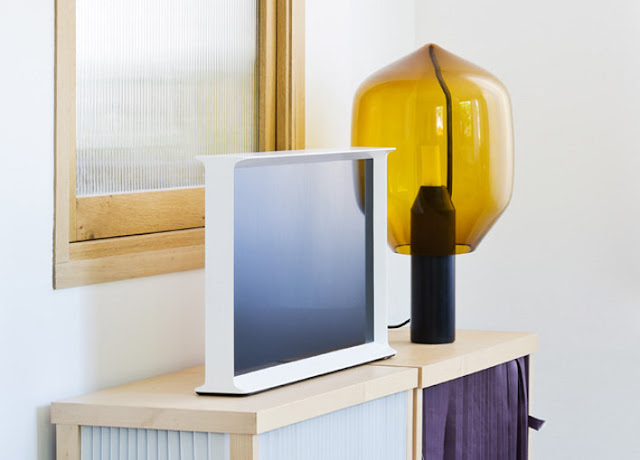 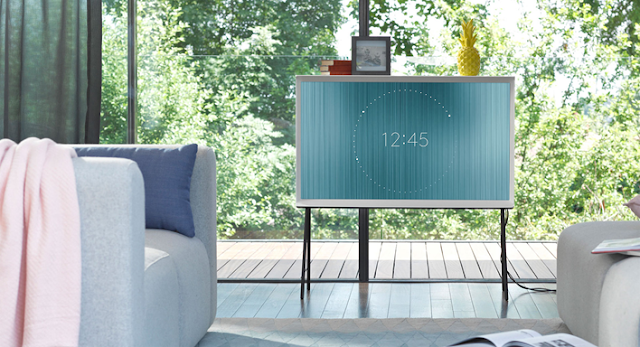 And best of all, the television is fairly affordable at $1,499. It is available at Samsung On-Line.